FAMILY HISTORY IN PICTURES OF THE CHÂTEAU TOUR GRAND FAURIE

The Feytit family have owned this property since 1949. It is situated two kilometres from the village of Saint-Emilion. 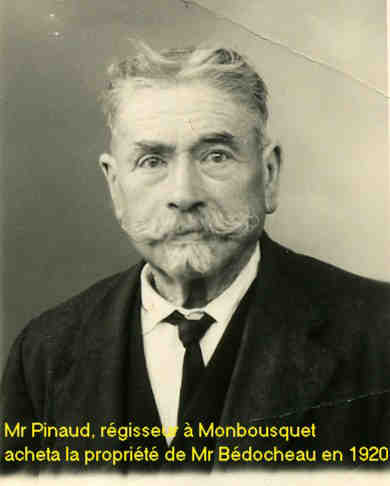 Our great-grandparents were farm laborers who took much care and courage to look after their property. 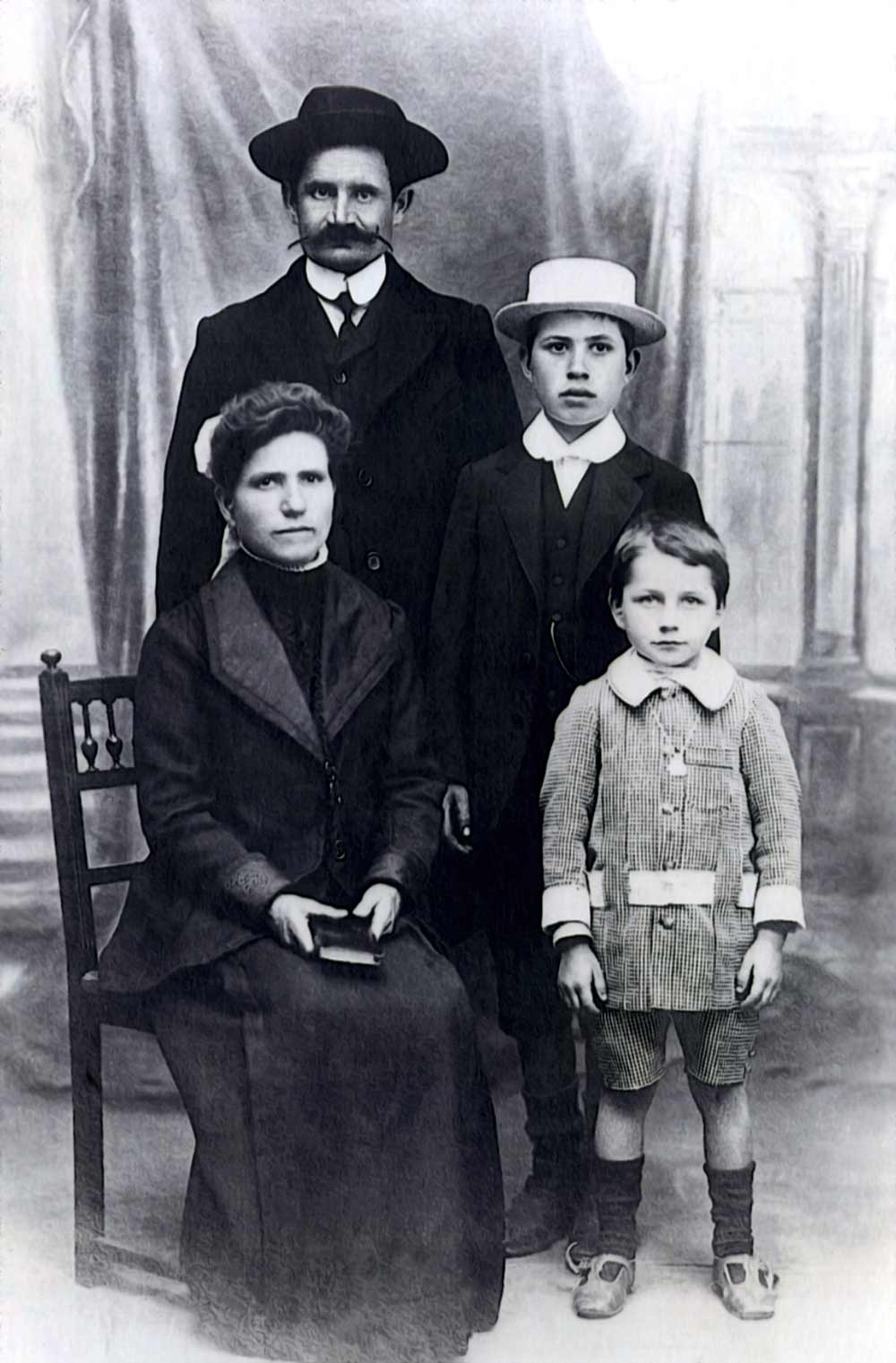 Our ancestor’s name was PIERRE FEYTIT. At the beginning of the 20th century, he bought 2 ha of Saint-Emilion at the ‘lieu-dit’ called Petit Val. His employer, in recognition of his qualities as a devoted employee, gave him 1 ha 25 ca from Saint-Georges-Saint-Emilion at  ‘Divon’. 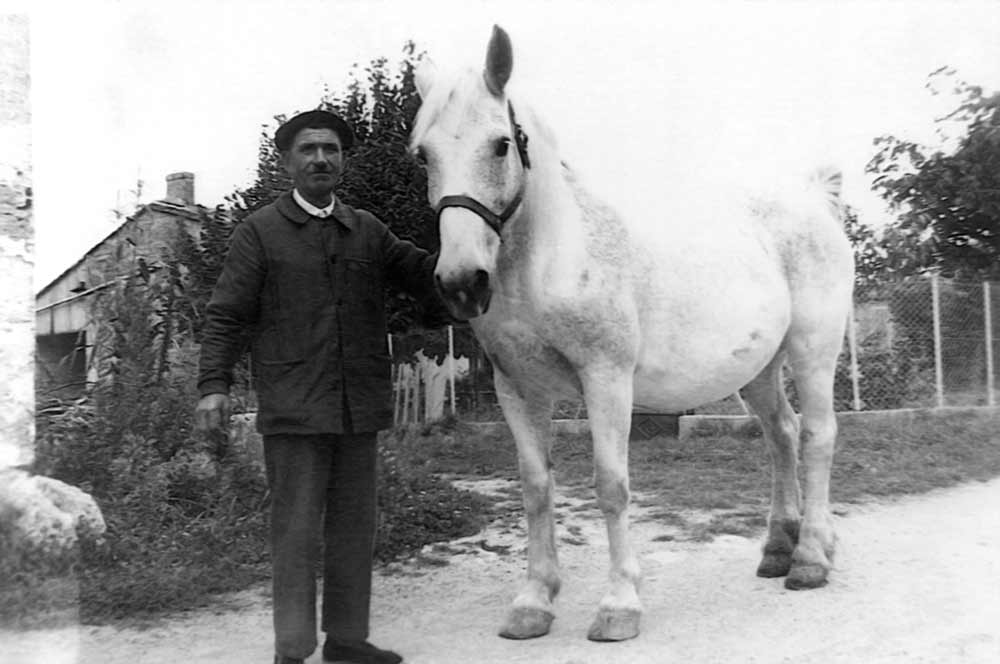 As the years passed, our great-grandparents had three sons: Roger, Jean René and Gérard. The latter, our grandfather Gérard, inherited in 1936 2 ha of vines in Saint-Emilion and 1 ha of meadows that was left to him by his brothers. He took care of them with his wife Elisabeth. 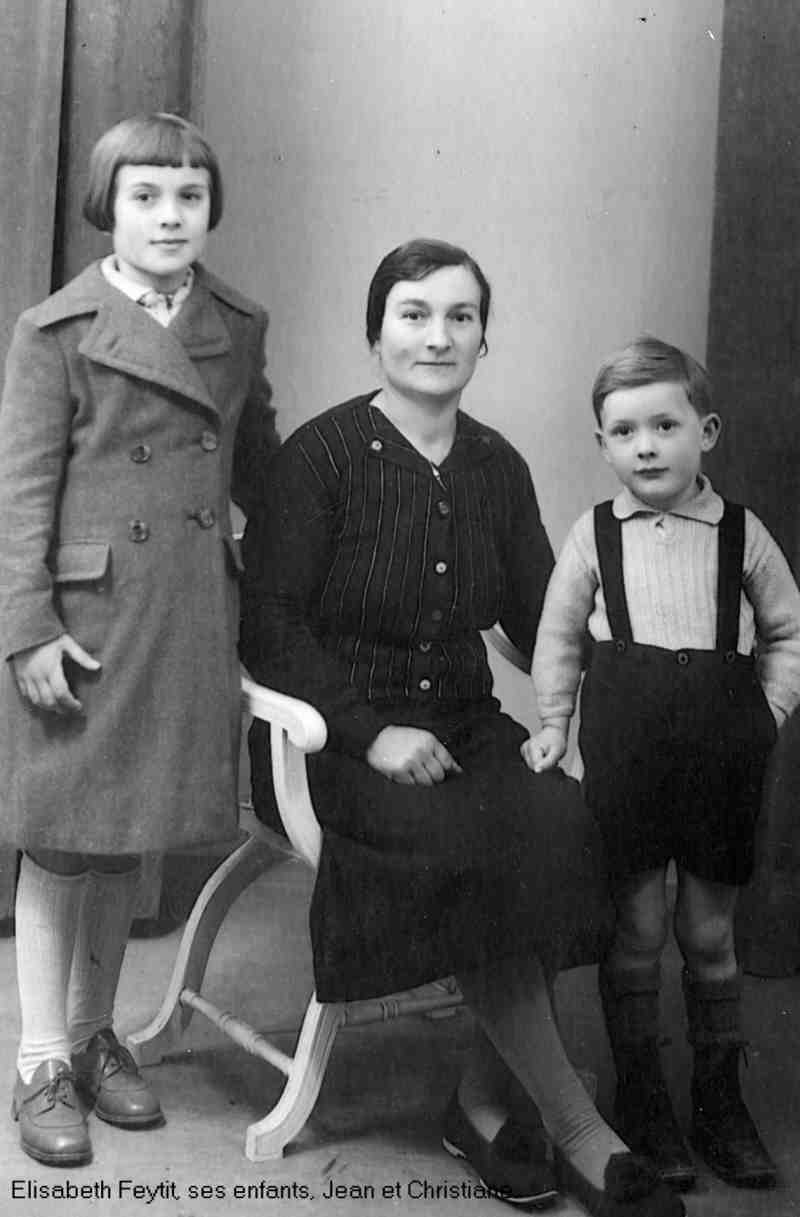 In 1939, our grandfather went to war, leaving his wife and two young children, his son Jean and daughter, Christiane.

During the conflict, our Grandmother took good care of her 3 hectares of vines, and the sale of the wine from these vines allowed her to buy 50 ca (square metres) to enlarge the plot at Saint-Georges-Saint-Emilion. 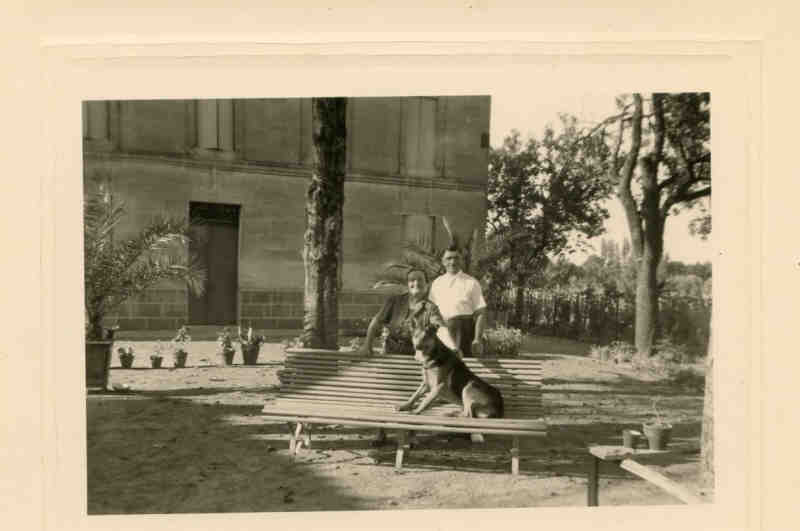 On his return from the war, our grandfather found his wife and children safe and well, wine in the old cellar and a well-kept vineyard – this all gave him great satisfaction. In 1949, they bought the “GRAND FAURIE”, the present house, the wine storehouse and its 4 ha of vines in Saint-Emilion, that is to say ‘Carbonneyre’. 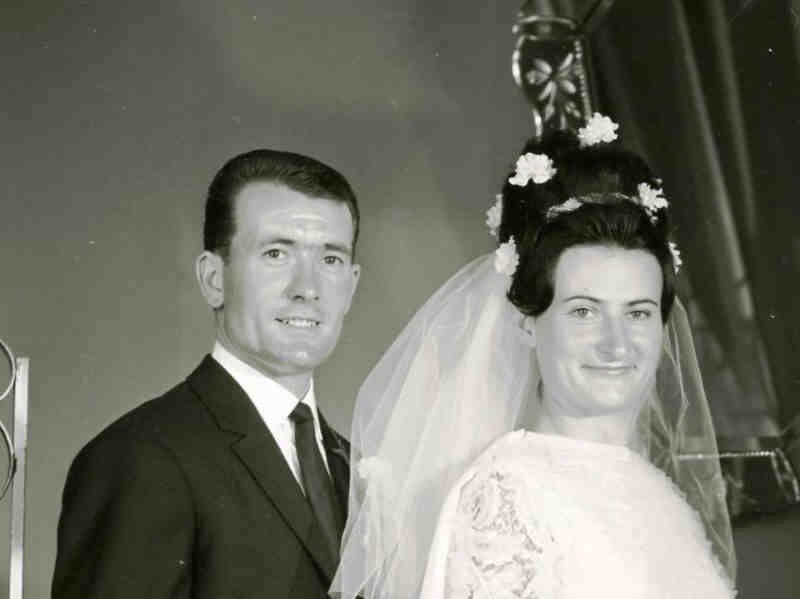 The children grew up and Jean married Georgette in 1965.

In 1969 our parents bought 3 ha in Saint-Emilion at “CABANES SUD” – the property continued to grow. 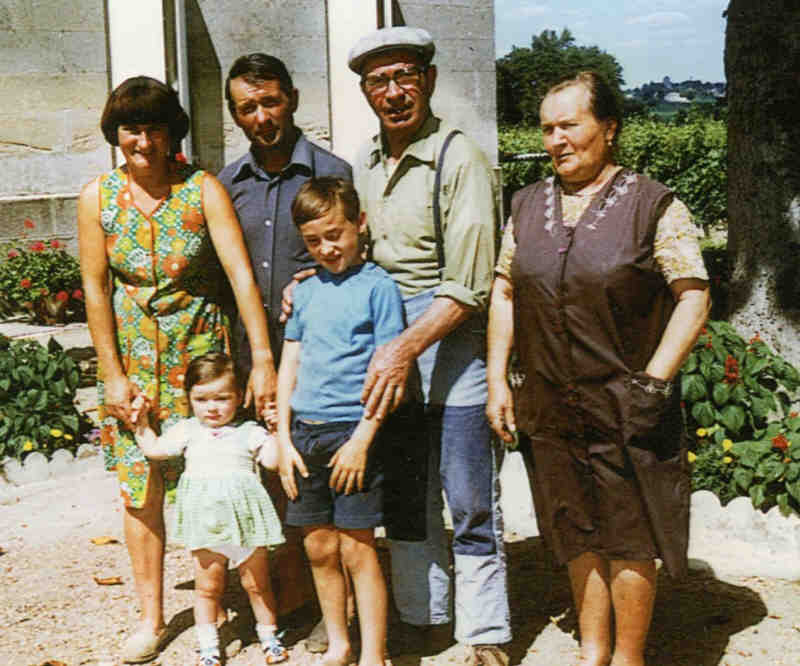 BIRTH OF FRANCK AND ISABELLE 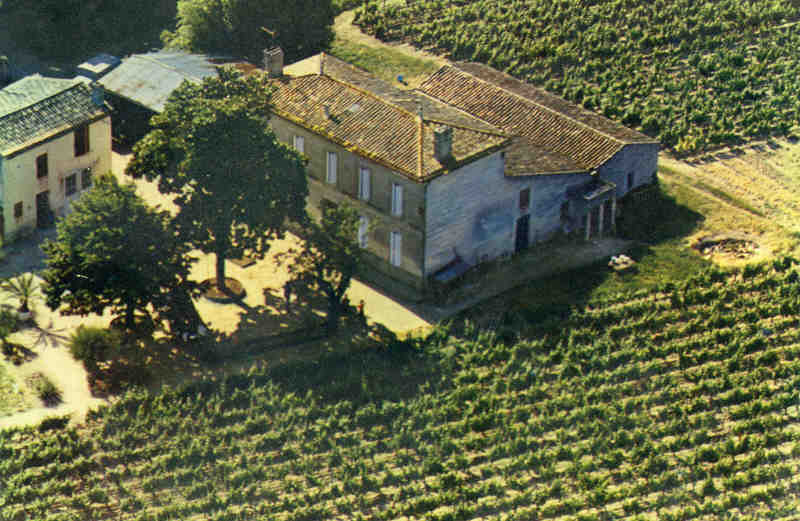 In 1973, Georgette inherited 3 ha 48 ‘Grand-Treuil’ in Saint-Christophes des Bardes in the Saint-Emilion appellation. In 1974 the ownership of this plot was divided between Jean and Christiane, from whom he bought back his shares. In 1978, our parents constructed their first vat room, in 1982 they built their house, in 1985 they enlarged the plot of Grand Faurie by 50 ca (square metres). In 1990 a storage cellar was built and an additional vineyard plot of 1 ha 25 ca at Lagarde was bought in the Saint-Emilion appellation. 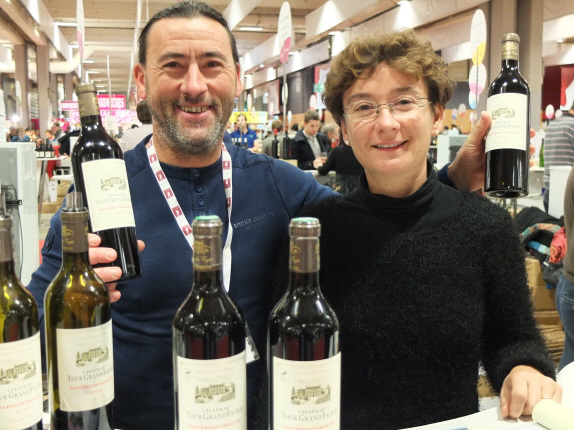 In 1999, Isabelle and Franck became partners in a S.C.E.A. (Agricultural Company) to continue to run the family property. They also opened a shop in Saint-Emilion (which they operate as a Limited Liability Company -SARL), in order to promote their own wine, those of the family, other Saint Emilion Grand Cru Classé, Premier Grand Cru Classé and Pomerol wines.
In 2000, as young farmers (‘jeunes agriculteurs’), they acquired 1 ha 20 of land in the Saint-Emilion appellation, at Bournaud in Saint-Christophe des Bardes. Here they built a cellar for the storage of their wine. They are members of ‘Vignerons Indpendents’ – a group of Independent Winegrowers of France.
In 2009, they began the renovation of the “FAURIE” house, facelifting the facade and restoring the lighting, with the aim of improving the property for receiving visitors.